TRY ONE OF THE NEW OUR IO FREE GAMES
0/5 No votes
Report
Developer
Battle Royale io Games CasualVersion
1.03
Updated
September 13, 2021Requirements
5.1 and up
Size
95MGet it on

TRY ONE OF THE NEW OUR IO FREE GAMES

War.io it’s a offline game io . Here your special mission is to eat the world and smash your war enemy to win the soldier battle .

We give at your disposal one of the most colorful hole games! We prepared in io game a battle royale offline mode where you must survive brawl. Also, in this battle simulator, you must become the last and best player who will live the great battle! The new io free games have a lot of great themes, our soldier game was made in the theme of epic war for this topic lover!

BEST FEATURES OF THIS EATING GAME:

– You can play in this io game as 10 different soldiers
– Every soldier hero in this eating game has 5 different skins
– We got 4 different battle io maps where you can play for free
– You can eat everything in the map so just eat the world
– Our great battle is going on 2 minutes so you don’t need a lot of time to play
– Gameplay such as in the best io free games!
– War simulator with crazy brawls between warriors!

Join to this battle game and have some fun with our crazy soldiers! Play as different maps and compete with other players on the for the title the best io game player! If you like eat games or crazy themes in free io games then certainly you will like this crazy war game io! Battle royale offline mode will provide you a lot of fun. Collect the achievements and become the best io soldier in this free game! Also, in this war simulator you can collect the epic war coins which help you to get fresh new characters and skins for it!

IS THIS IN IO ONLINE GAMES OR IO OFFLINE GAMES?

This is an offline game with smart computer warriors who can beat you in battle! So be careful and play smart and then you will have a chance to win brawl! So now you can try yourself and see who is better your soldier hero or our computer warriors! Discover a battle royale offline mode and have fun! Eat the world and wreak havoc in town! Be careful because eat games is very addictive!

This is the soldier game with a big battle arena where you and 5 other soldiers compete for 1st place in our ranking! Commando army starts to hunting are you strong enough to beat them? Join to one of the best free io games and try yourself in the soldier battle! Great brawls waiting for you warriors!

ARMY BATTLE PACKED IN ONE OF THE BEST OFFLINE IO GAMES

Battle arena waiting for you! In our battle game io, you can spend hundreds of hours and still have what to do. Complete the commando mission and meanwhile eat the world. Play for free in battle royale mode on 4 different maps in one of the most addictive offline io games. Show what you can do in a great battle which takes 2 minutes.

Like this war simulator? Or you want more information about our games? Please check the links below:

JOIN TO BRAWL IN OF THE BEST IO GAMES NOW, AND BECOME A BEST IO SOLIDER IN THIS BATTLE GAME

We are pleased to present you the new version of the application, which includes bug fixes and improvements.
Thank you for your comments.
We are working on making the application even better and meet your expectations.

Updates ensure the safety and correct operation of the game. 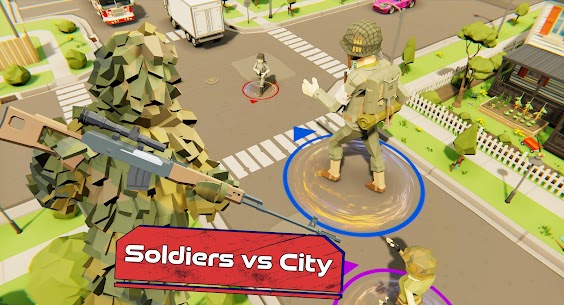 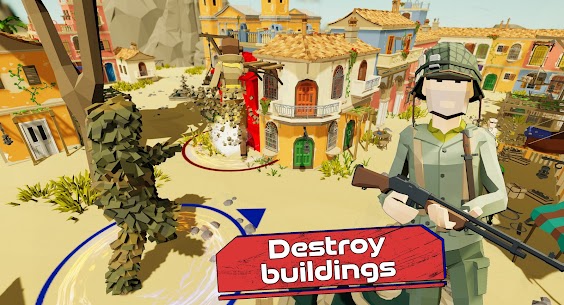 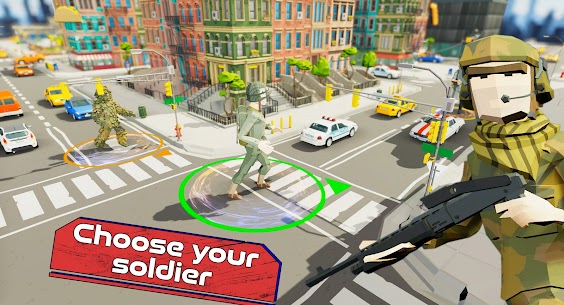 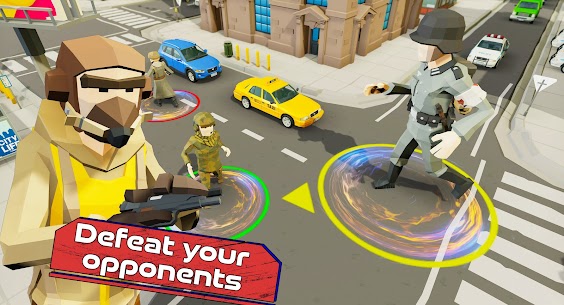 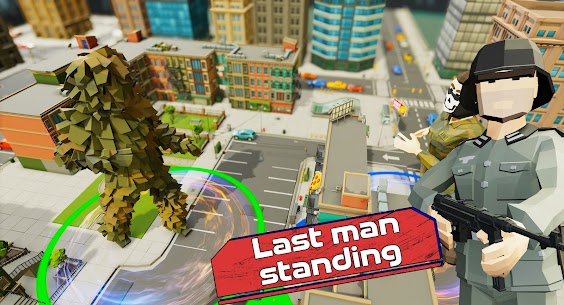