Scotland Yard APK is the digital version of the award-winning board game (“Game of the Year” 1983, etc.). Since its creation 35 years ago, Scotland Yard has sold over four million copies. Now the game enjoyed by millions of people is available as Android app!

This is a very tricky case for Scotland Yard: Mister X has disappeared in the heart of London’s nightlife. The only clue for the investigation: his discarded tickets. But in which part of London did he use them? There – suddenly he’s been seen for a brief moment. Now, keep a cool head. Search the district tactically and reconstruct the escape route.

Set off as one of five clever agents on the hunt for the legendary Mister X, or step into his shoes, diving into the heart of London’s nightlife to escape the agents. 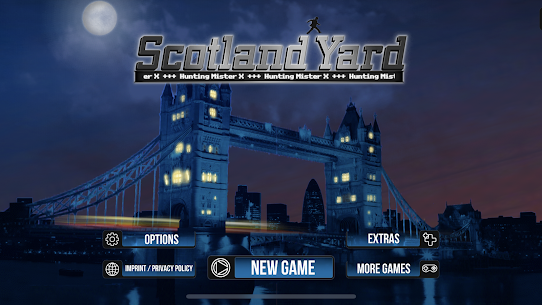 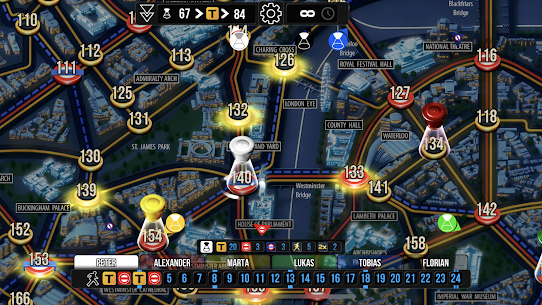 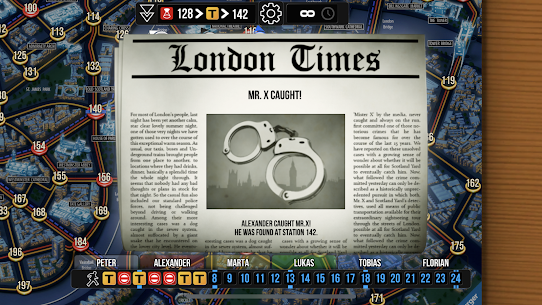 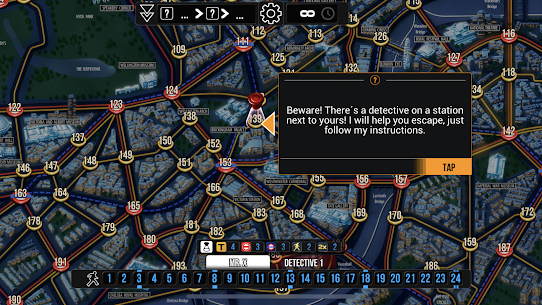 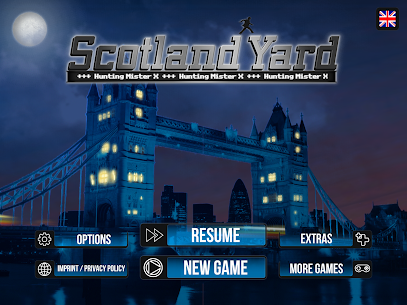